Santa to Visit Seniors Across Western Canada This Year 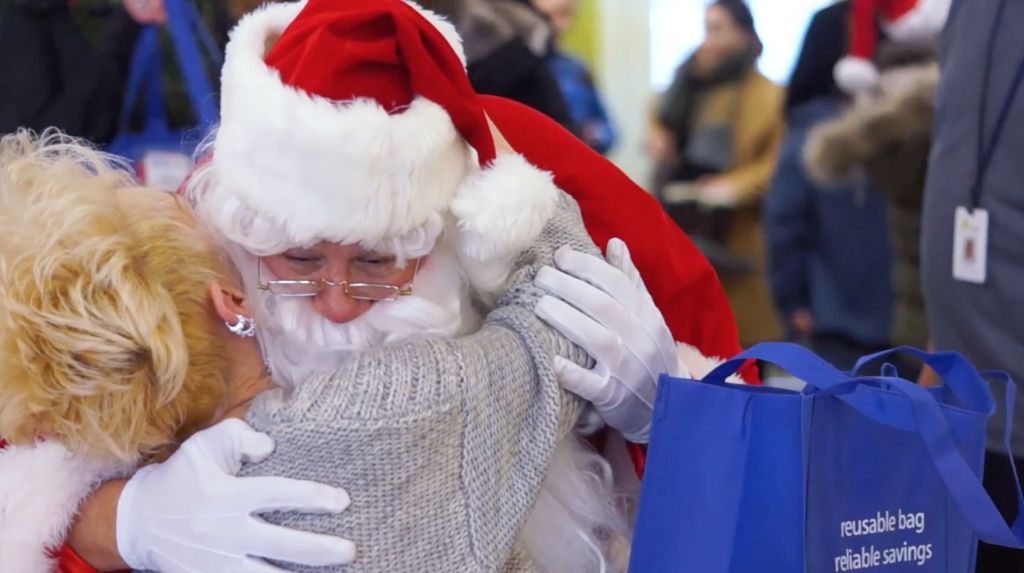 Well, maybe not the real Santa, but seniors across Western Canada will receive a little extra holiday cheer this year, thanks to London Drugs’ very first chain-wide Christmas campaign.

With Stocking Stuffers for Seniors, London Drugs stores across Western Canada are partnering with hundreds of low-income, assisted living, or palliative care homes and organizations to help make this year’s holidays brighter for seniors living in our communities. 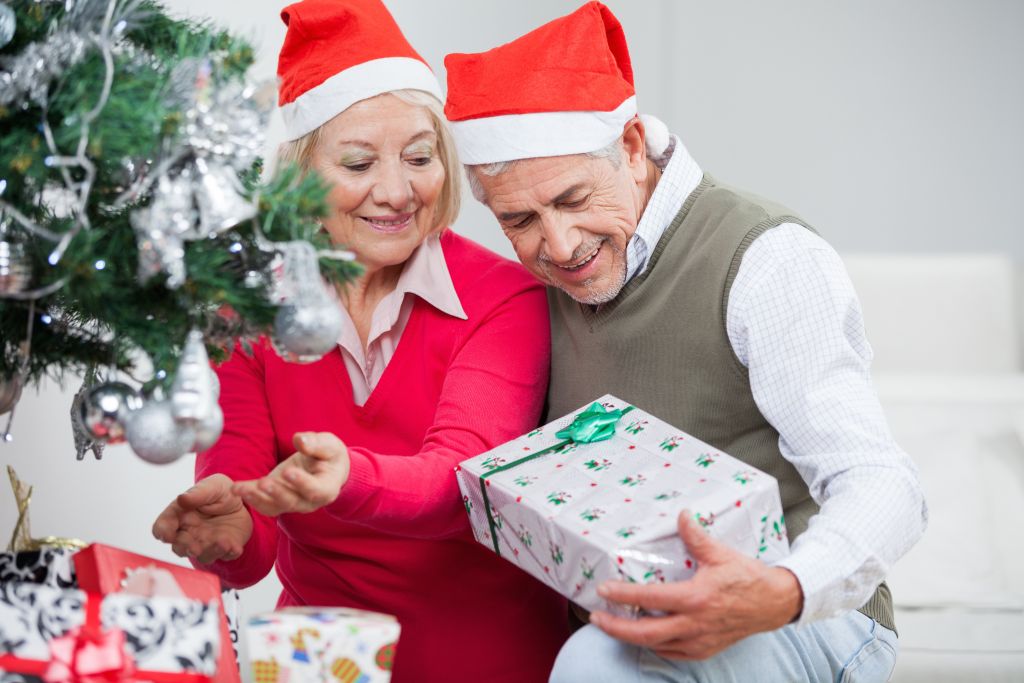 Stocking Stuffers for Seniors was developed as a way to connect London Drugs’ generous customers to local seniors during the busy holiday season. Many seniors do not have family or loved ones they can celebrate the holidays with, so Stocking Stuffers for Seniors will provide a gift or needed item, along with a visit from a friendly face during an often lonely time of the year.

The program concept originated in BC’s Okanagan then expanded to Edmonton, where they had the initial goal to help 40 inner-city seniors and ended up helping over 400. The next year, 2,000 people received gifts, and this year, Edmonton alone will support over 4,000 seniors. With the generosity of our communities, imagine what we could do across all of our communities.

To support Stocking Stuffers for Seniors, visit your local London Drugs store from now until December 11. Simply go to the Stocking Stuffers for Seniors Christmas Tree and take a personalized tag from a local senior, purchase or bring in the new, unwrapped items listed on the tag, then drop everything off at the London Drugs Customer Service Counter where you picked up the tag. Santa and his volunteer elves will deliver all personalized gifts in time for Christmas! 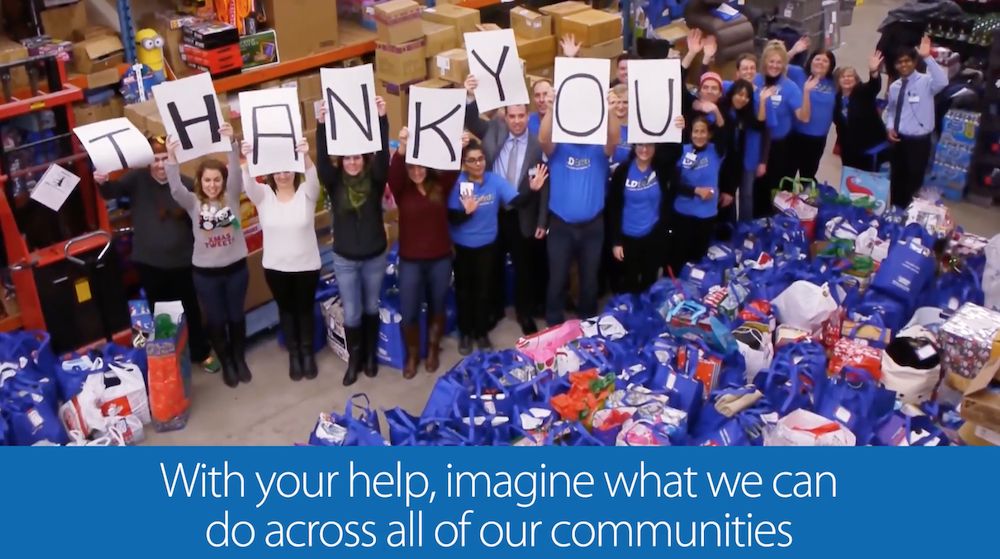 For extra Christmas cheer – include a personalized Christmas card with your gift!

Be sure to check out our Facebook, Instagram, and Twitter pages to see how your gifts made the season a bit brighter for seniors in your community. 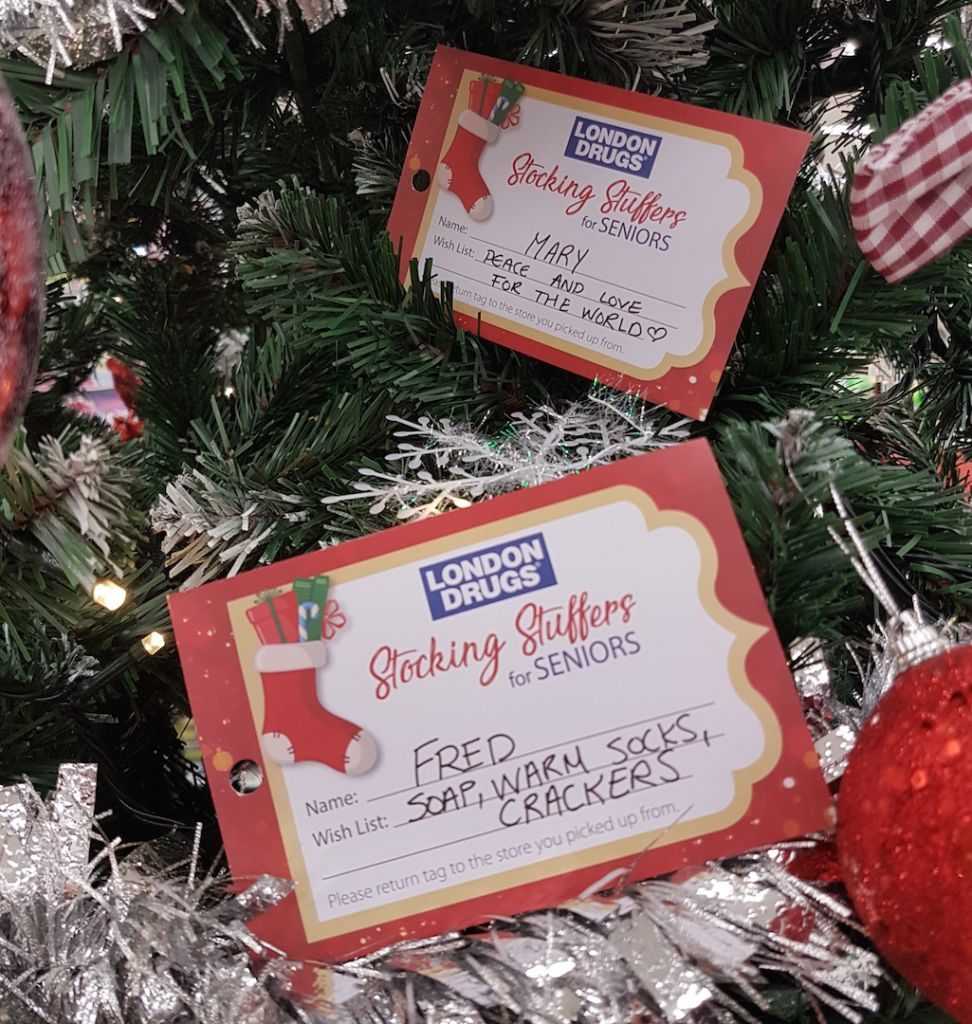 Comments: Comments Off on Santa to Visit Seniors Across Western Canada This Year

If you’re a typical senior, chances are you’re on at least 2 prescription drugs, and many of you are likely on several.

And note that those are drugs by prescription; most of those people, I am sure, were also taking at least one, and probably several over-the-counter preparations.

Now there would be nothing wrong with those numbers, if all those drugs were 1) prescribed for very good reasons, in other words, they were being taken either to prolong life or promote health, 2) they were all safe, 3) they were all effective at doing what they are supposed to do, and 4) there were very few drug interactions to worry about.

The sad truth, however, is that many prescription drugs are iffy in their effectiveness, their safety is always at issue (even after many years), and drug interactions are a huge concern, so that the more drugs you take, the greater the potential problems.

And unfortunately, the way our health care system works, it’s not always possible to go through all those variables in the typical visit with the family doctor.

Not only that but indications are always changing, that is, what the doctor told you about why you need a certain drug when you first got that prescription may no longer be valid, yet many people continue on prescriptions for years and years without asking if it’s still necessary to do so.

That’s why one of the most important friends you can make is your pharmacist. Your pharmacist is often the best person to ask about what a medication is supposed to be doing, what side effects you should expect, what potential complications to look for, what drug interactions you should be aware of, etc, etc.

Go ahead, the next time you get a prescription filled, talk to your pharmacist about that drug – you’re going to be pleasantly surprised at what you learn.

Comments: Comments Off on Dr Art Hister – Prescription Drug Use