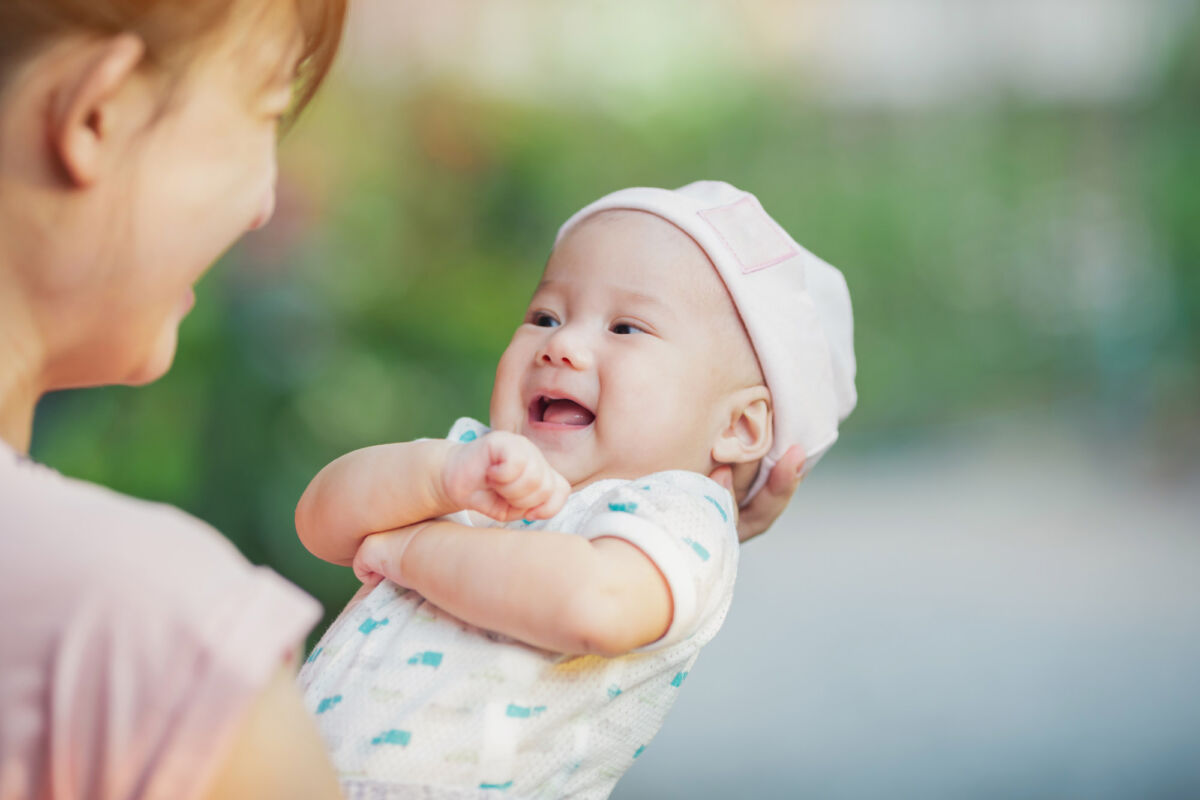 When a new person comes into the world, it’s natural to want to make their environment as pure and nurturing as possible.

Here are a few choices for your baby (or that baby shower) that help care for the big planet as well as the little people.

Keeping baby clean, moisturized and smelling sweet goes a long way to creating happiness. Here are some more sustainable options that can help make the planet a little happier, too.

This Canadian company produces the Little Leaves baby care line that is hypoallergenic, vegan and comes in packaging that contains recycled plastic. Look for products that are EWG Certified (Environmental Working Group) for the most stringent ingredient standards.

The gentle effectiveness of plant-based ingredients without parabens, sodium lauryl sulfate (SLS), or harsh chemicals. Made in Canada.

A selection of products made with no phthalates, parabens, petrolatum or SLS, from a company that is CarbonNeutral® certified and supports honeybee health and biodiversity.

More and more authorities are recommending mineral-based sunscreen these days. Baby Bum is free of frangrance, gluten, sulfates and oxybenzone. It’s reef-friendly too.

Besides keeping your baby’s food free of pesticides, organic agriculture has been shown to help regenerate the health of soils and ecosystems.

Started in a Canadian kitchen, this brand offers the best of organic ingredients in puree pouches, snacks, and cereals.

Ever wonder what’s in your baby’s diaper before they fill it? Check out these greener alternatives.

Made without fragrances, lotions, or chlorine bleaching, and using only FSC® Certified, sustainably sourced wood pulp that’s a bit easier on our planet’s forests.

Here are a few ideas for fun and function that help baby take some first steps with a smaller footprint.

These educational building blocks are made from the leftovers of sugarcane plants and are recyclable. (But still just as painful to step on)

Made of lightweight easy-to-handle bamboo, they’re stackable, durable, dishwasher-safe and free of BPA and phthalates

Help build motor skills while saving your back! This innovative toddler walking aid is made in Canada from a closed-cell foam free of phthalates, heavy metals, PVC and latex

Comments: Comments Off on Greener choices for baby products – because you’re never too young to make a difference

Devices carrying the Energy Star logo, such as computer products and peripherals, kitchen appliances, and other products, generally use 20%–30% less energy than required by federal standards.

The Energy Star program was created in the U.S. in the early ’90s, but was quickly adopted in Canada and several other countries. The goal was to reduce energy consumption and greenhouse gas emissions by power plants(1) The program kept expanding, adding products such as computers, printers, heating and cooling systems for homes, office equipment, home appliances and electronics, and even buildings.

Different products could have different ratings. For example, Energy Star compliant clothes washers use 50% less energy and 35-50% less water than traditional models, while Energy Star qualified dishwashers achieve energy efficiency levels that are at least 25% higher than the minimum regulated standard in Canada.