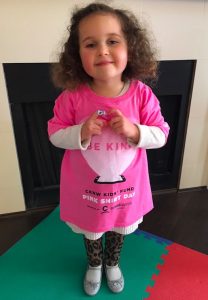 February 27 is Pink Shirt Day, a Canada-wide show of force against bullying. We’re proud to help increase awareness of the anti-bullying movement, and promote one of the values we hold dear: kindness.

Pink Shirt Day got its start in Nova Scotia in 2007 when a group of Grade 9 boys took a stand against bullying by wearing pink shirts to school after a friend of theirs was bullied for doing the same.

The movement took off across the country and around the world.

The focus of this year’s Pink Shirt Day is on cyberbullying, an issue which can affect everyone, but which is particularly challenging for teens.

One in three Canadian youth admit to having been cyberbullied.

6 Ways You Can Help Combat Cyberbullying 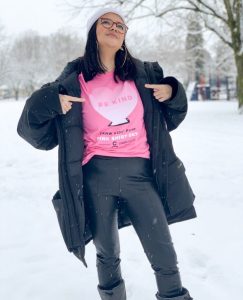 Here are six great ways to combat cyberbullying on February 27 and everyday:

London Drugs is a Proud Supporter of Pink Shirt Day 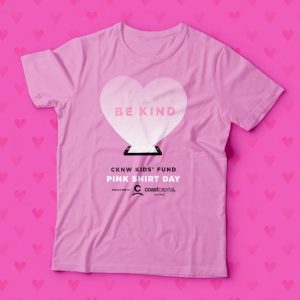 We’re proud to support Pink Shirt Day, and have helped raise more than $1.4 million for the CKNW Kids’ Fund supporting a variety of community organizations.

Official Pink Shirt Day T-shirts are available at all London Drugs locations across Western Canada in youth and adult sizes.

In addition to pink shirts, you can also purchase pink shirt plush bears, Be Kind toques, and pink wrist bands to raise awareness and funds to combat cyberbullying.

Together, we can beat cyberbullying!

Comments: Comments Off on Let’s Beat Cyberbullying Together this Pink Shirt Day 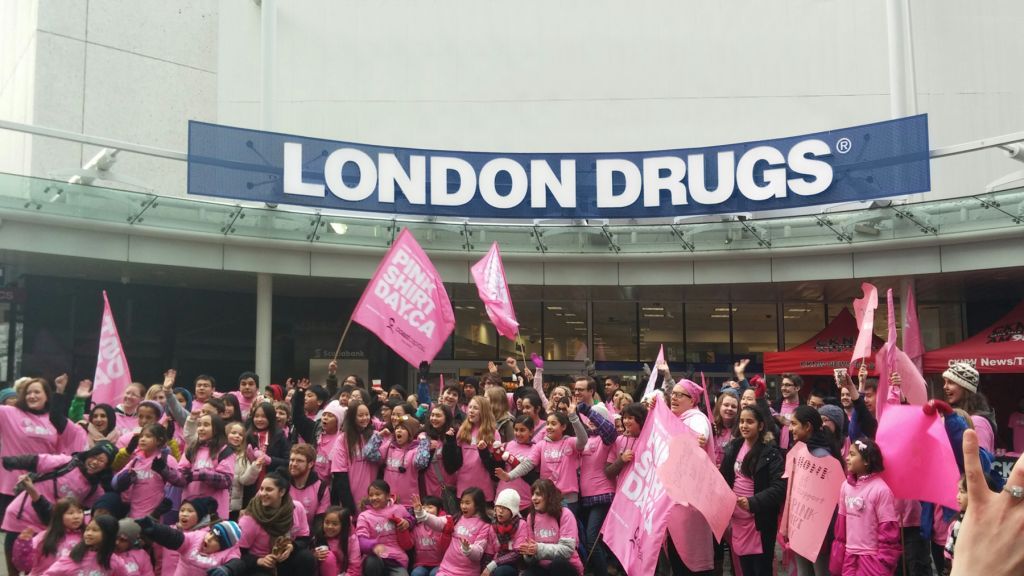 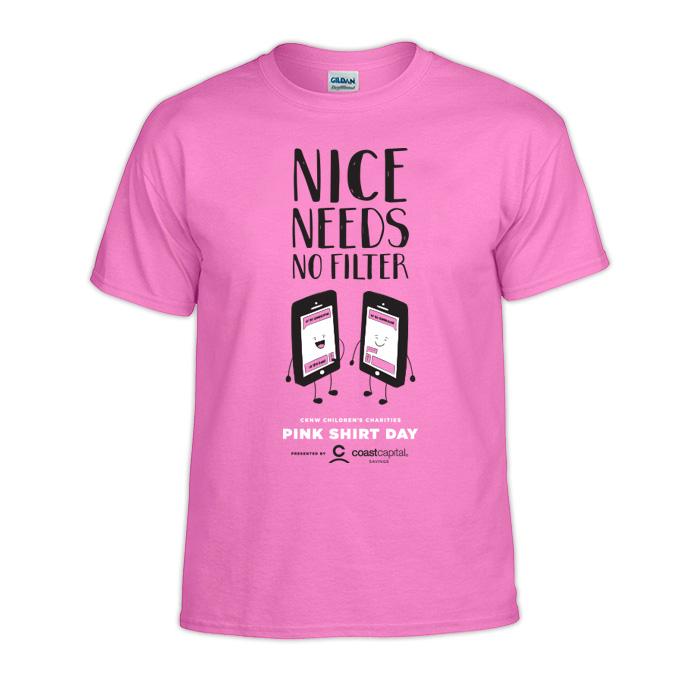