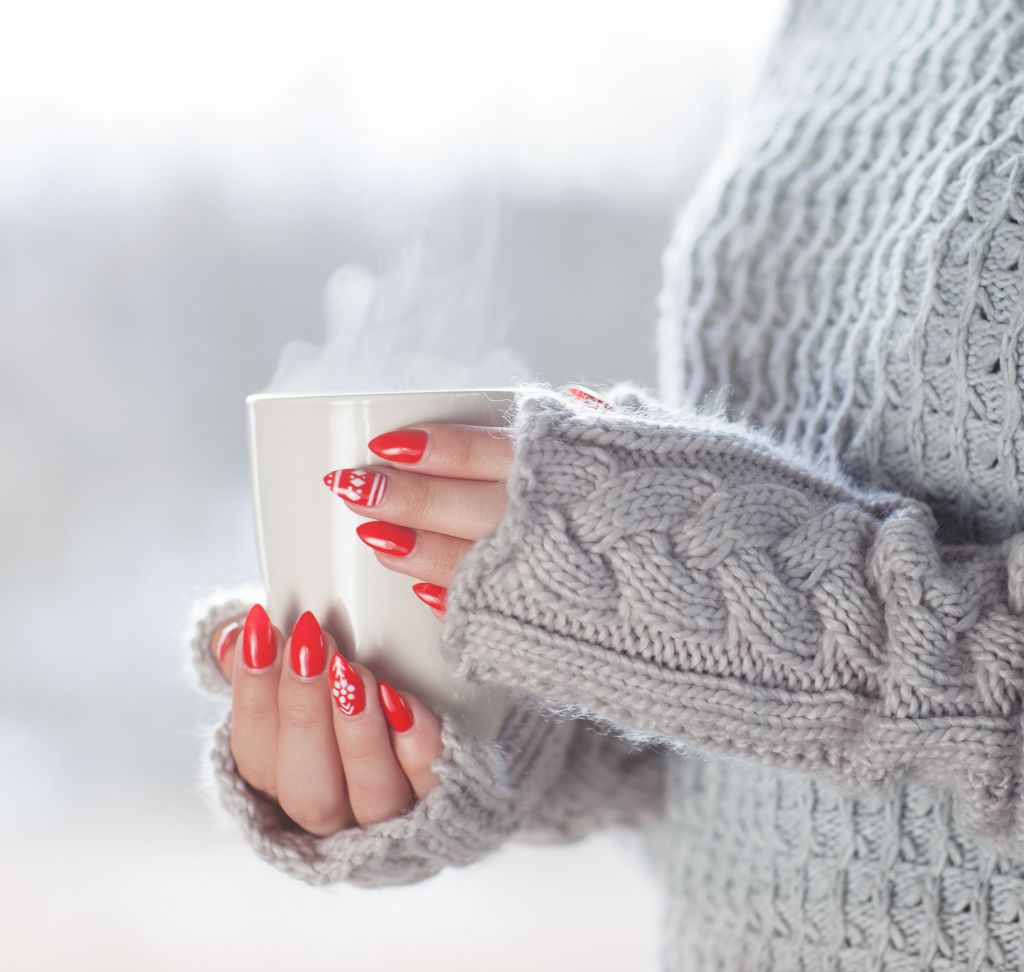 ‘Tis the season for festive nail colours—especially every red shade you can imagine! At LDBeauty, we want to set you and your bestie up with nine colours of holiday-worthy polishes. These shades from the Sally Hansen Red/esign set will add the finishing touches to your Christmas look this year. You’re going to go *red over heels* for this giveaway!

Ready to enter? Here’s how, beauties! 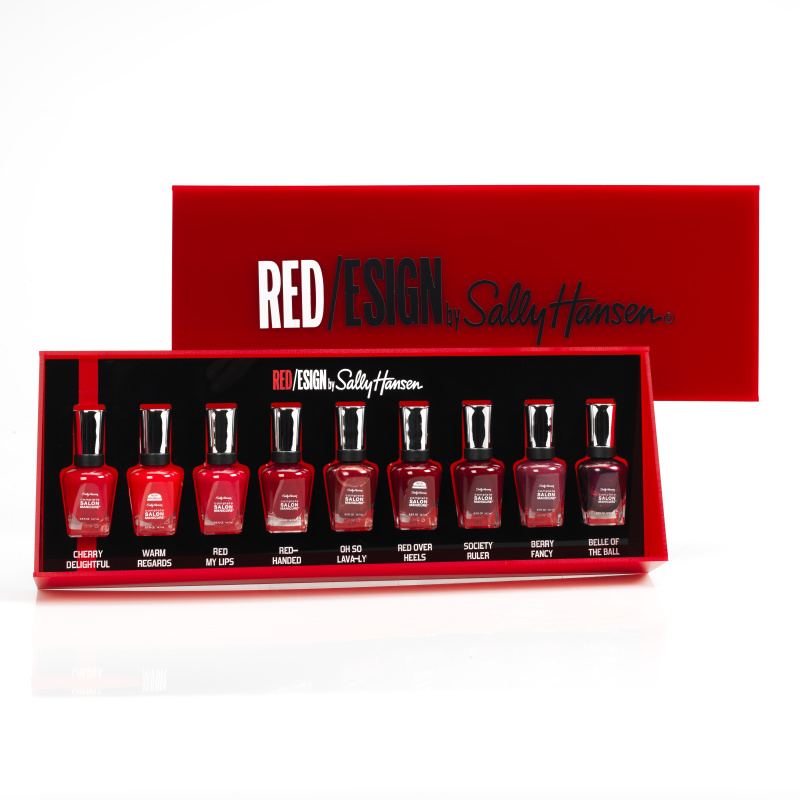