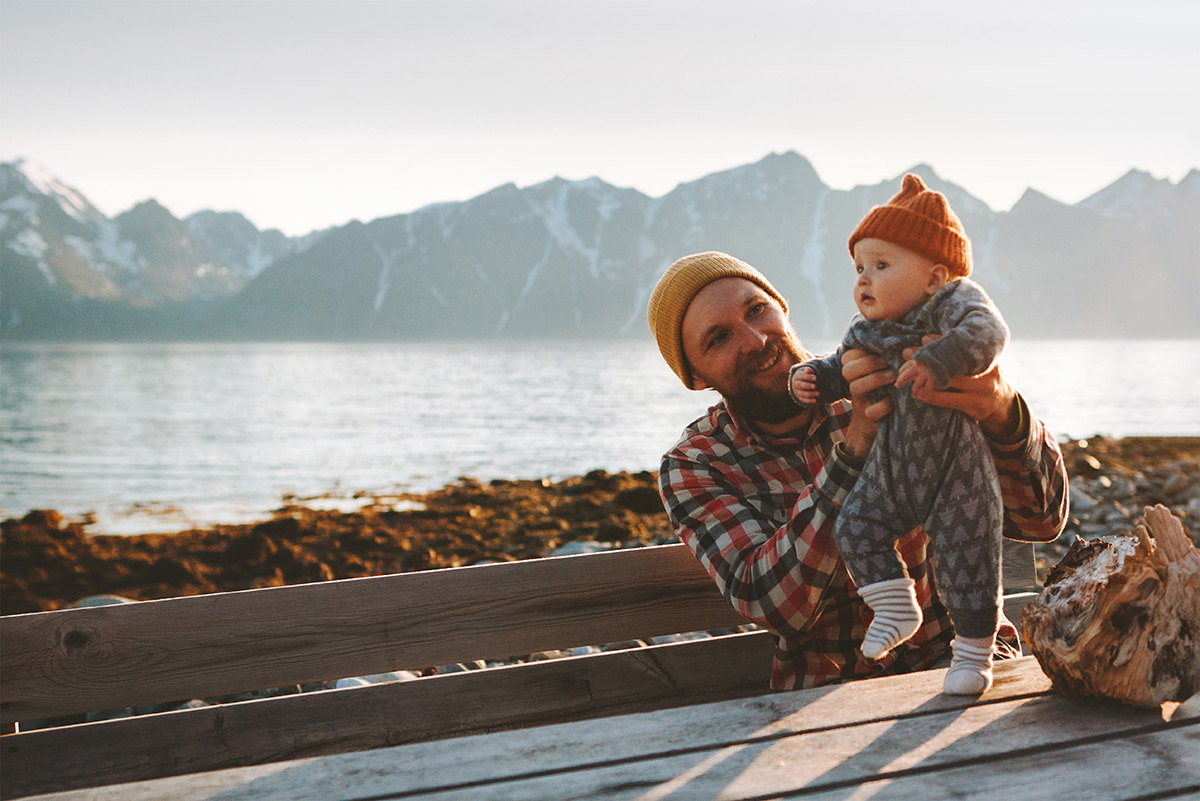 According to Health Canada, men are twice as likely as women to suffer a heart attack.

According to Health Canada, men are newly diagnosed with heart disease about 10 years younger than women (55-64 years vs 65-74 years)

What is heart disease?

Heart disease is a term to describe a number of conditions affecting the heart including coronary artery and vascular disease due to hardening of the arteries (cause of most heart attacks and angina), rhythm disorders (arrhythmias), structural heart abnormalities, and heart failure.

What are some common causes of heart disease in men?

How can you reduce your risk of heart disease?

What else can you do to reduce your risk of heart disease?

What are the top 5 causes of death for men in Canada?

According to Statistics Canada (2020) the leading causes of death were:

This one is close to my heart for a couple of key reasons: 1) I wrote a book about it (Midlife Man – you can still buy a copy from my web site. Trust me, it’ll be the best buy you make this year; would I lie to you?), and 2) I am just “so there” personally, by which I mean whether or not there’s such a thing as “male menopause” is of intense interest to me.

But not just for me.

That issue is in fact a huge debating point among medical health professionals. Many doctors argue that there is no such thing as a “male menopause” (this has been my opinion for years, and if your read that book, you’ll see why), and many others saying that yes, male menopause is a big problem among aging men. Those doctors prescribe various forms of testosterone in order to treat a certain set of symptoms that have been labeled as those of “male menopause”.

I, however, have always argued that (based on what I have understood and studied about hormones in men, especially aging men)

And to illustrate just how little we really know about “normal” testosterone levels, in a study published in the Journal of Clinical Endocrinology & Metabolism researchers measured testosterone levels in aging men in 5 different countries and found that there was as much as an 18 % variation in testosterone levels among men from different parts of the globe. This is just another indication that this issue needs way more study.

Bottom line: there are a few men who suffer clear and dramatic drops in testosterone levels with age, and for such men, there is some good reasoning behind the use of testosterone therapy.

For most men getting extra testosterone, however, the rationale behind its use is much, much, much more iffy.