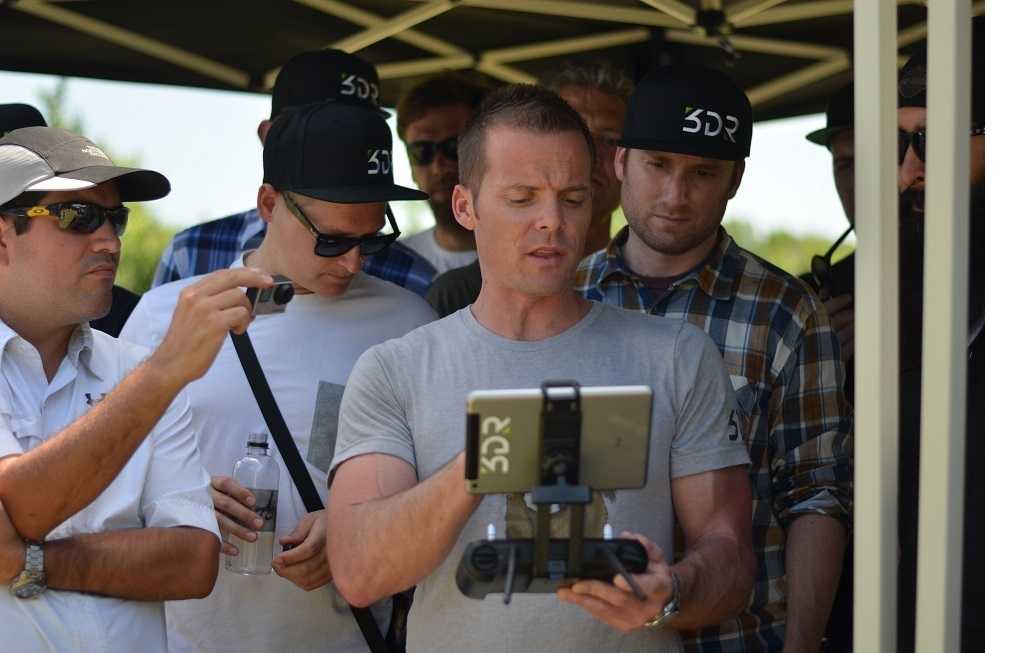 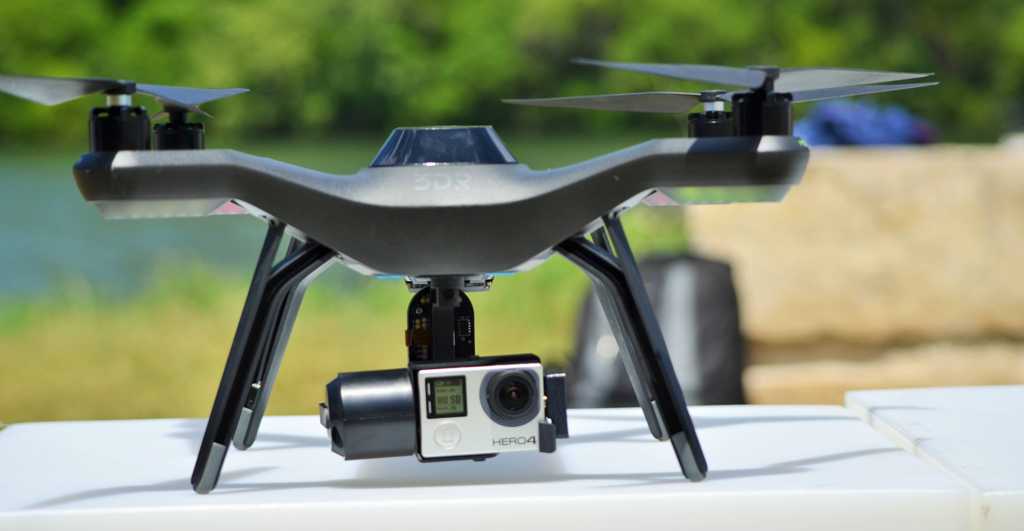 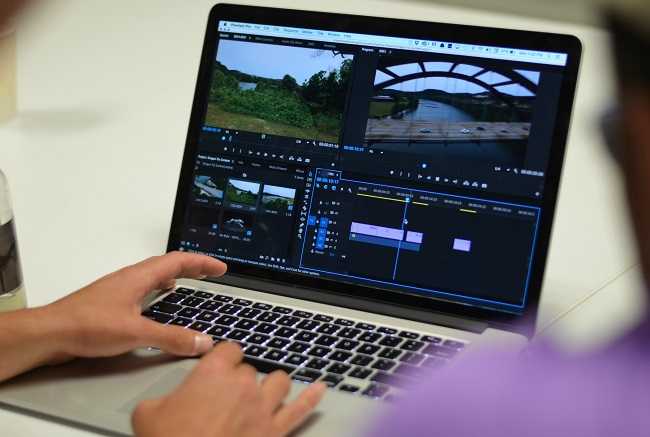 If you haven’t already heard, GoPro’s are the next big thing and London Drugs has all the accessories and items you need to capture the perfect video. On Monday, April 20th, London Drugs tech expert David Levett sat down with anchor Darrell Rumold on CTV Morning Live in Regina to discuss the latest GoPro and some of the newest accessories to go with it.

The GoPro HERO4 Black is the most advanced GoPro ever. It features improved image quality and a 2x more powerful processor with 2x faster video frame rates. The high-resolution 4K30 and high frame rate 1080p120 video  enables a stunning, immersive footage of you and your world. 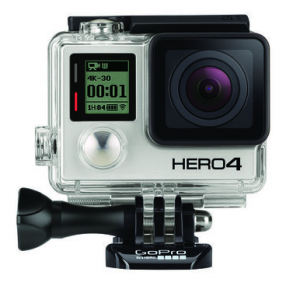 David discussed a few of the accessories that can be paired with the GoPro HERO4. The GoPro Scenelapse is a mount for the GoPro that gives a 360-degree panorama. David suggested attaching the mount to the top of a car to get a perfect circulating shot. For those that are interested in seeing what the world is like from their dog’s point of view, they can purchase the GoPro Dog Harness. David explained how individuals would be surprised by the images their dog’s see by simply attaching their GoPro to their pets.

For those that are into other activities such as target shooting, David suggested to check out the GoPro Gun Mount. Individuals can attach their GoPro to the end of their shotgun to document their target shooting. Or, for those that are into documenting the social events with their friends, the GoPro Selfie Stick is perfect for their social gatherings. The selfie stick gives individuals the ability to take photos of himself or herself with more than one person. 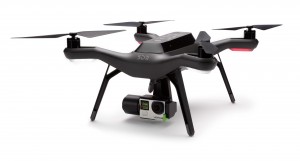 However, the latest accessory to come into London Drugs stores that will take your GoPro filming to the next level is the 3DR Solo Drone. The Drone has the ability to take GoPro’s up to 400 feet and can be controlled as far as a mile and a half away from your starting location. Individuals can tap into the GoPro camera attached to the drone from their smart phone, giving them a bird’s eye view.

The GoPro and its accessories can be used for a variety of activities. Whether you like to document taking your dog for a walk, or view your house from 400 feet in the air, the GoPro HERO4 has accessories to give you what you need with a high quality, durable camera. Make sure to check out all the different GoPro accessories here.