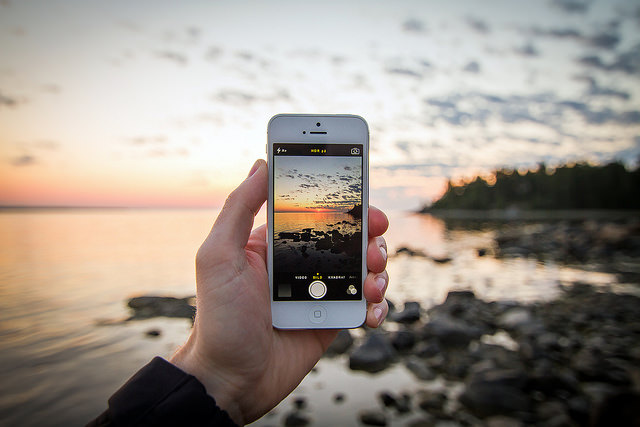 The capabilities of most smartphone cameras have increased enormously over time. Using iPhone as an example, you can see dramatic improvements with each iteration. Celebrating these advances, Apple has even used snaps by users in the recent Shot on iPhone 6 ad campaign.

It’s also becoming more common to professionally print smartphone pictures; they’re getting that good. Our own Photolab iOS app makes this process fast and easy — available soon for Android, too.

Of course, smartphone picture quality still lags behind results you’ll get from a high-end DSLR camera, or even from an advanced point-and-shoot model. With this in mind, we offer this collection of useful tips and tricks for taking better smartphone shots. (We hope by now everyone knows to press the screen to auto-focus!).

Here are seven ways you can improve your smartphone photography today. 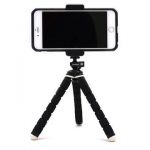 This might sound like a given, but it’s well worth stating to avoid image blur: especially when capturing movement or when being moved (for example, while riding in a vehicle), try to keep the camera as still as possible.

In a pinch, simply intently holding your hands as still as you can is a good start, but placing your phone on a solid surface is much better. We suggest trying one of many special tripods designed just for a smartphone.

6. Make Light Work For You 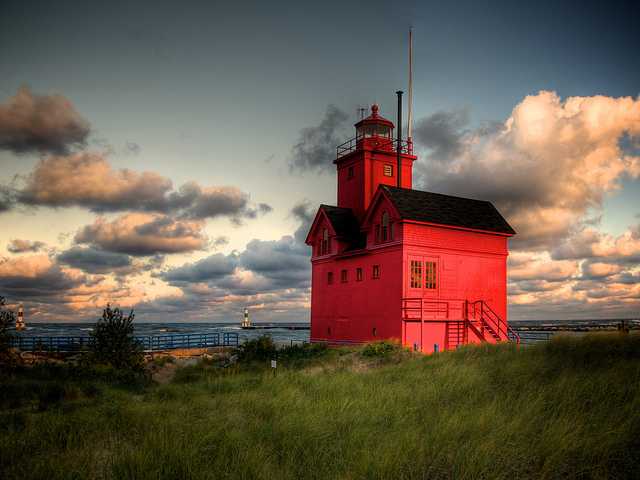 The lessons of Photography 101 classes apply equally, if not more, to smartphones. This means avoiding back lighting, except when using it for effect. Any back-lit shot will have poor foreground detail and show only shaded silhouettes of people and objects. You’ll also likely get glare in the lens.

Instead, keep the light source behind you. Another standard tip is to take outdoor shots in the morning, evening, and when skies are overcast to avoid the harsh light of midday. Other basic photography rules also apply, including the classic Rule of Thirds. 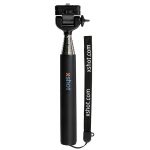 Since being named Oxford’s 2013 Word of the Year, “selfie” has remained in common use. Arguably, the selfie fueled the rise of social media giant Snapchat, and there’s even scholarly research on the selfie. Point is, they’re here to stay.

Then there’s the selfie stick. It allows you to capture selfies of more people in more places than ever before. Even better? A quality selfie stick allows you to get other types of pictures from previously impossible angles. It can be especially helpful for getting concert shots from above the crowd or from above and around other obstacles.

Even in low light, a smartphone’s “flash” won’t help much. That’s because it’s really just a very bright LED. So it won’t effectively freeze a moment in time. It will only brighten it somewhat, usually unevenly. These “flashes” also tend to cause the dreaded red eye. Instead, try improving the lighting or using shadows to create an atmospheric effect. Of course, if it’s nearly or completely dark where you are, the LED flash might be your best option. But first try tapping the darkest area of the shot before taking the picture, which prompts the camera to adjust the lighting as needed on most smartphones. 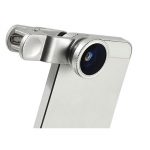 For those accustomed to using interchangeable lenses on a DSLR camera, the single lens embedded in a smartphone can feel limiting. It is possible to take macro shots and landscapes. But neither are as effective as they would be with the appropriate lens.

Luckily, there are handy clip-on lenses available. Some are designed specifically to work with a particular phone, but many work universally with virtually any smartphone. Once you have a set of these little marvels, you’ll wonder how you got by without them.

While the quality of smartphone cameras has improved dramatically, the pre-loaded software on most phones has not. They generally lack advanced options like burst shot and macro mode that can take your smartphone pictures to the next level. So why not upgrade? There are many camera apps available, some are free and some cost a small fee to download. Be sure to read the ratings and comments before trying one out. If you’re using an iPhone, Camera+ is a pretty clear favourite for serious photographers. 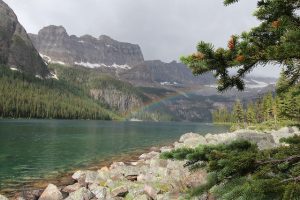 Ever looked at a photography feed you really admire and wondered, “How do they get such gorgeous shots?” Chances are, whether it’s a professional photographer with thousands of followers or just an acquaintance with a particularly good eye, their big secret is the same. They take a lot of pictures.

For every one that makes it into their feed, they likely snapped dozens that didn’t make the cut. That’s just how it works. So get out there and be creative. Try different angles and lighting sources. If you take enough pictures, and try to compose them well, at least a few are bound to be pretty amazing.

Comments: Comments Off on 7 Tips for Taking Better Smartphone Pictures