Celebrating the country we love. 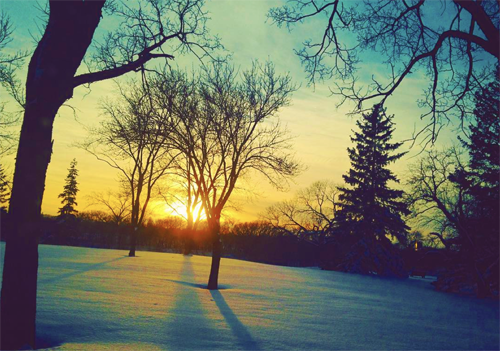 At sunset in #‎beautifulcanada‬, Winnipeg shows that winter can stun—in the good way, too. 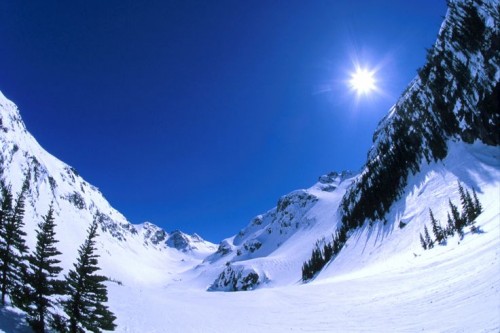 This morning in ‪#‎beautifulcanada‬, the skies sunny and crystalline blue over North America’s No.1 ski resort, Whistler Blackcomb. 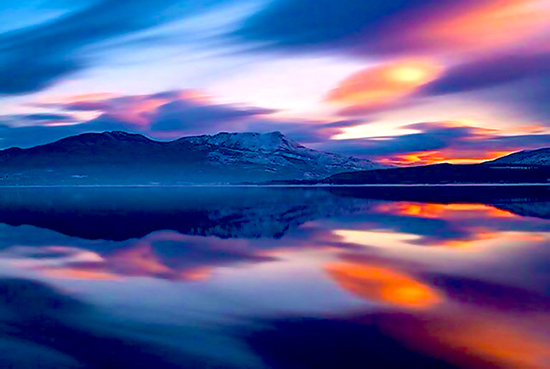 As day subsides to dusk in ‪#‎beautifulcanada‬, B.C.’s Lake Shuswap ignites with colour. 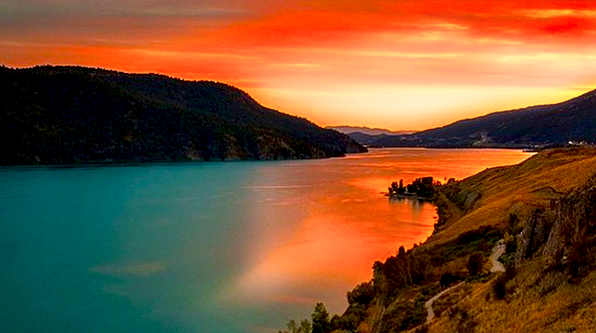 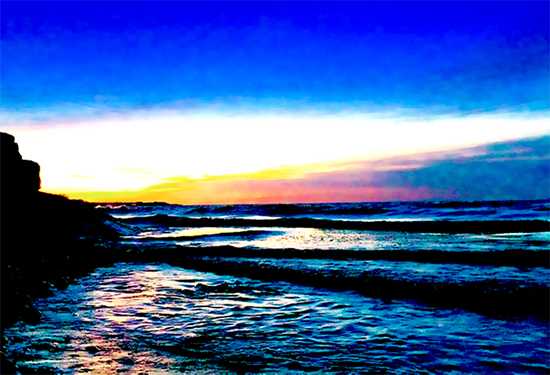 In #beautifulcanada, it’s early morning on the shores of Lake Ontario. 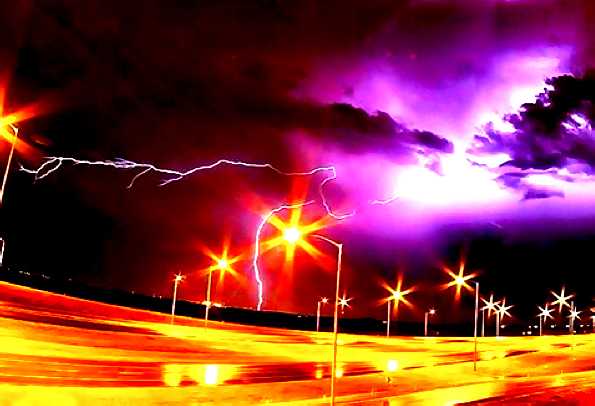 Last night in #beautifulcanada, an apocalypic sky above Edmonton, Alberta. 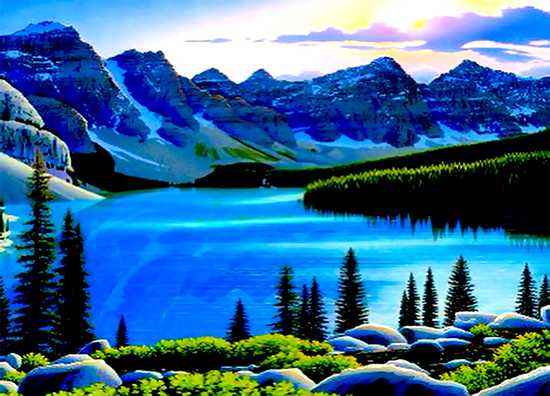 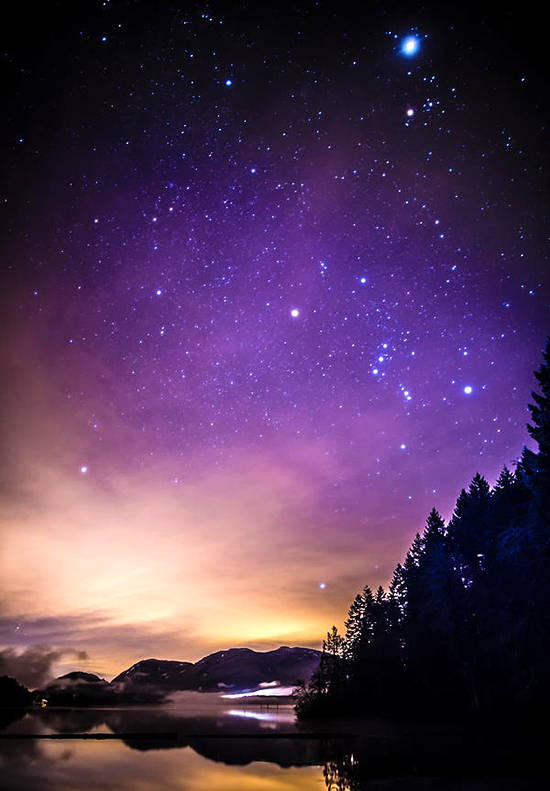 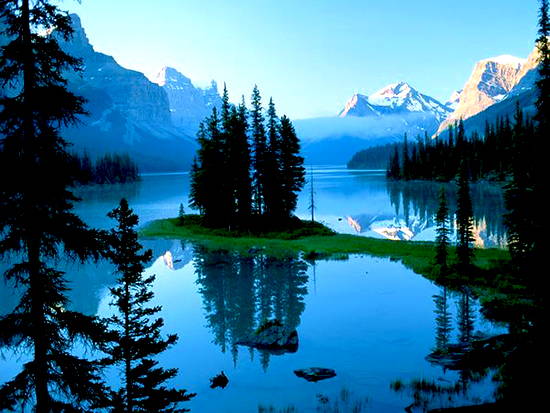 This morning in #beautifulcanada, playing the blues in Maligne Lake, Alberta.

Hard to believe that so pristine a place takes its name from malin (French for malignant or wicked), but it does. Maligne Lake is fed and drained by the Maligne River. The name, which describes the lake’s turbulent spring outflow, arrived in the mid-19th century with the Belgian priest Pierre-Jean De Smet. 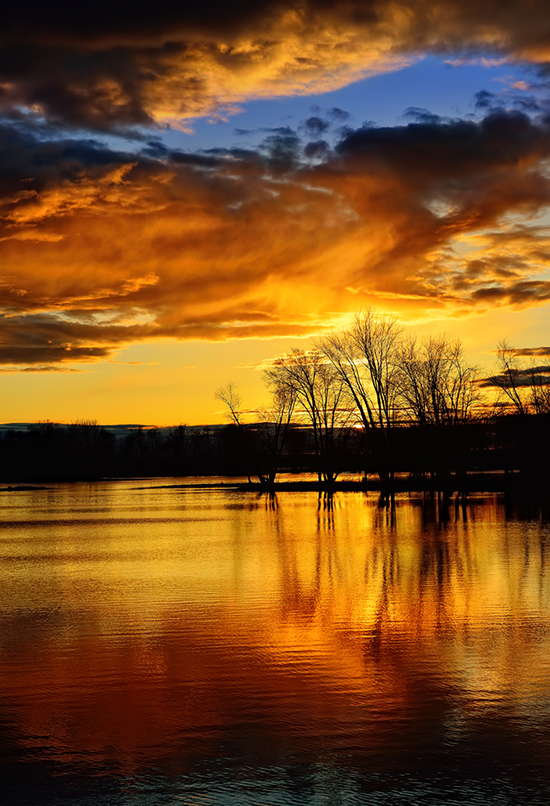 Petrie Island, which sits in the Ottawa River, at the city’s east end, was formed by clay and sand deposited at the end of the last ice age. The City of Ottawa now owns the island, and operates it as an ecological reserve. 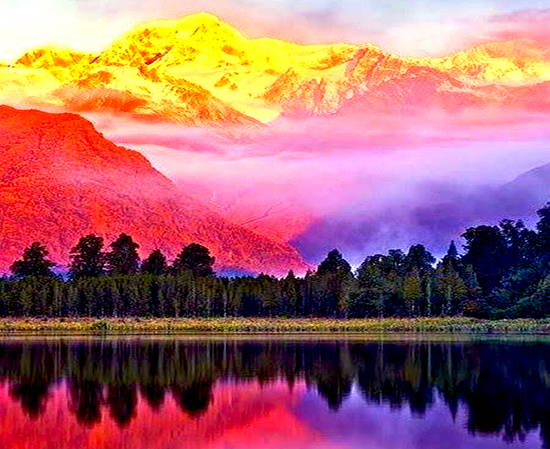 Yesterday in #beautifulcanada, day subsides to Technicolor dusk over Lake Bennett, in the Yukon Territory. | 11,586 views


Lake Bennett lies in the wintry latitudes of the B.C.-Yukon border, not far from the Alaska Panhandle. During the gold rush of the late 1800s, it was where Alaskan gold-seekers purchased or built rafts to float down the Yukon River to the gold fields of Dawson City. A large temporary city sprang up on its shores, numbering tents in the thousands and offering all the services of a major city. 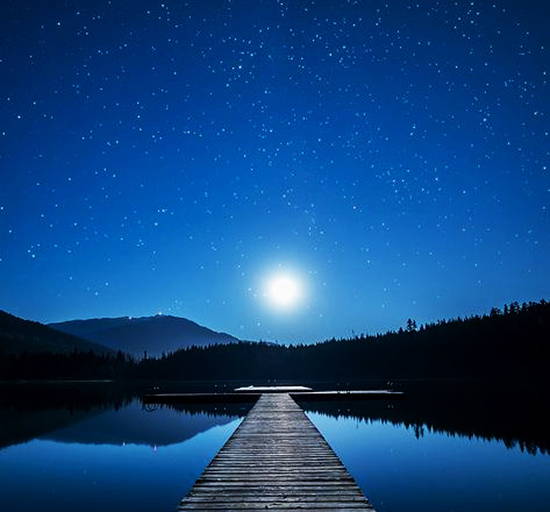 
Translation, from the German: “It’s a gorgeous shot.” Indeed. Whistler’s legendary beauty is prized by many beholders—a competition reflected in local property values. With detached homes selling for an average of $1,600,000, the area is home to Canada’s most expensive real estate. 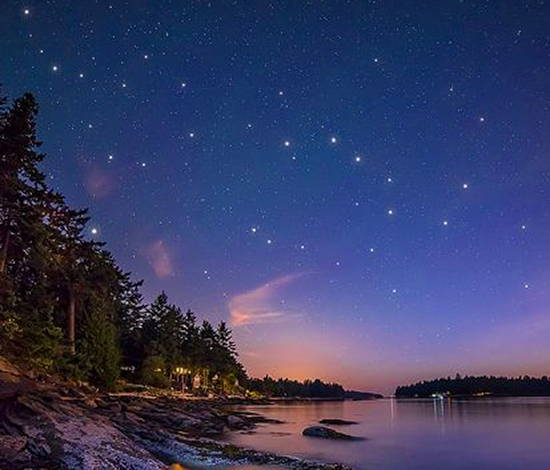 
If Vancouver city living has you down, the maritime climes of Galiano Island are never far away.  Named for Spanish explorer Dionisio Alcalá Galiano, who explored the area in 1792, Galiano is an hour’s ferry from the suburb of Tsawwassen. British Columbia’s second most populous Gulf Island (after Salt Spring), it is home to 1258 people.

4) “In my opinion, the most beautiful place ever.” 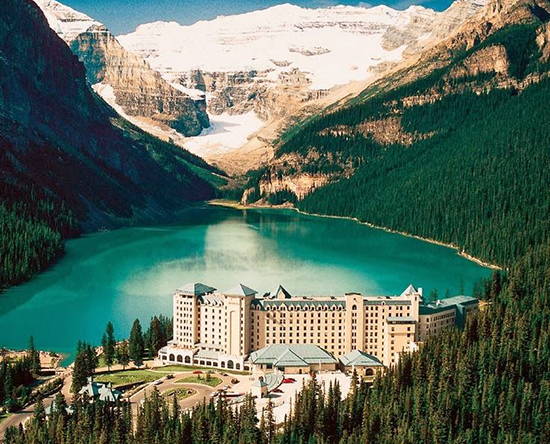 
Lake Louise may well be Canada’s most beloved lake. Pictured here is the Fairmont Chateau Lake Louise, which opened its doors  in 1890, albeit in radically simpler form. Then owned by Canadian Pacific, the hotel was designed to lure wealthy travelers, adventurers, and alpinists to Louise’s emerald shores—by rail, of course. 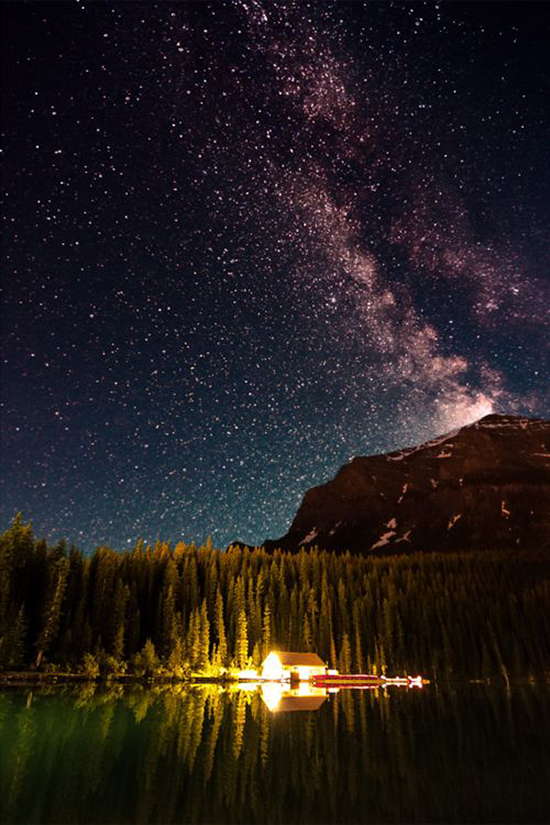 
This photograph—the lakefront bleeding light, the sky coruscating with stars—shows how gorgeous a long exposure can be. Lake Louise gets its emerald colour from rock flour carried by melt-water from the glaciers that overlook the lake. 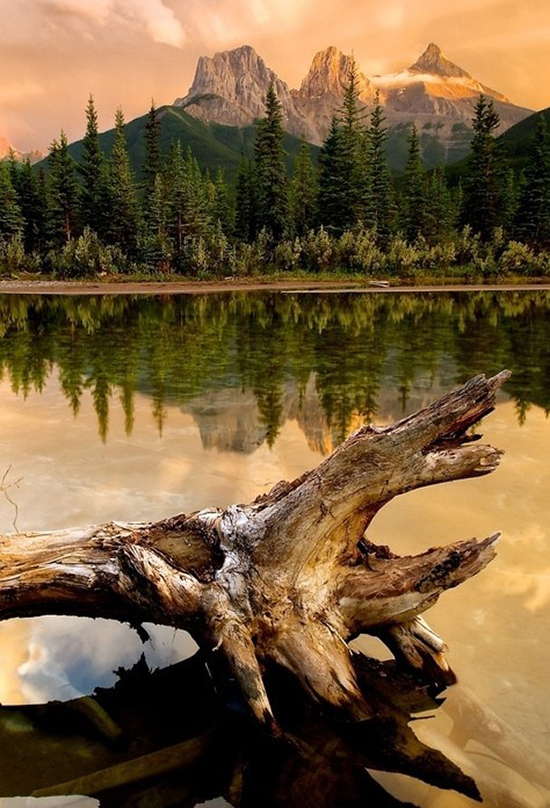 Today in #beautifulcanada, the Three Sisters of Canmore, Alberta. | 21,243 views


Think sisters in a convent, not sisters in a family. Left to right, the trio of peaks near Canmore are known as Big Sister (Faith), Middle Sister (Charity), and Little Sister (Hope). Albert Rogers—nephew to the discoverer of Rogers Pass, in the Selkirk Mountains—named them for the three Christian theological virtues, in 1883.

[Related: The 8 best articles on the Internet this week, according to our editors]

1) “The colours are astounding…” 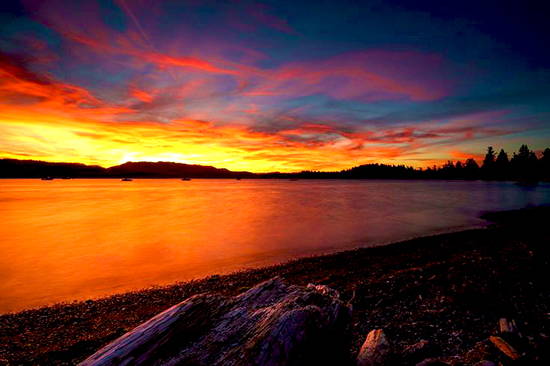 Quadra Island runs 35 kilometers, tip to tip, and at its narrowest point is less than 2000 meters wide. Named in 1903 for the Spanish navigator Juan Francisco de la Bodega y Quadra, Quadra belongs to B.C.’s Discovery Island chain, and is home to 2,472 residents.

[Related: 5 cleaning secrets, for when stains, too, are astounding]

One thought on “Welcome to #beautifulcanada”

Previous Post: The Best Way to Get Into the Christmas Spirit: Giving Back