10 Historical Facts About Canada That Will Blow Your Mind

We’re proud to have a long history in Western Canada, so in celebration of Canada’s 149th birthday, we thought we’d recollect some amazing historical facts about our home and native land. Got a favourite? Tweet us @londondrugs.

2. Speaking of mail, the first letter sent from North America was mailed by Canadian explorer John Rut in 1527 — to King Henry VIII.

3. Montreal hosted the first organized, indoor hockey game ever on March 3, 1875. The game ended when a fight broke out. 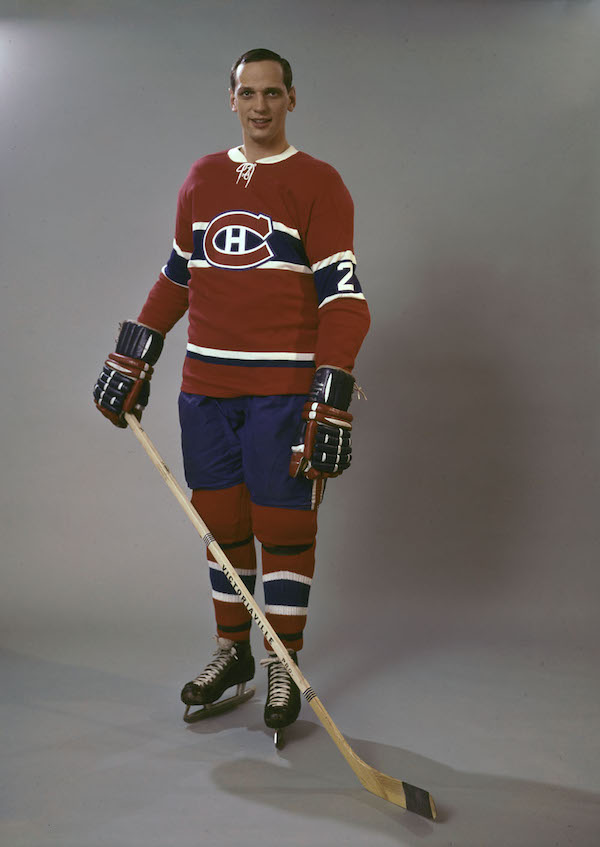 4. We put the green in the American greenback. Thomas Sterry Hunt invented the distinctive ink at McGill University in 1857.

6. Mmmmmm! The first Girl Guide cookies were baked in Regina, SK back in 1927. 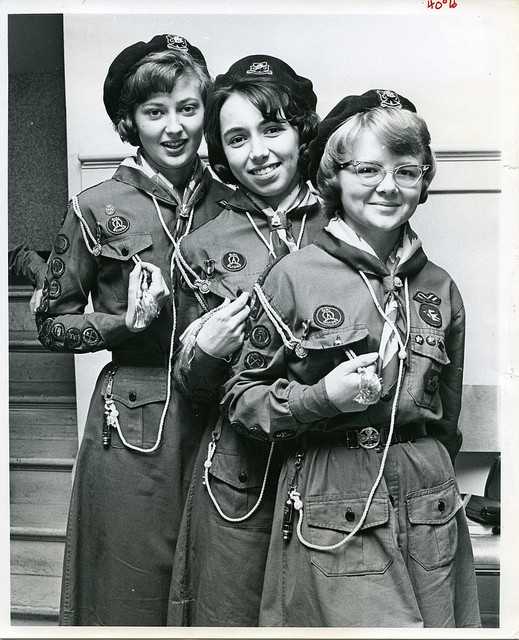 Photo via Girl Guides of Canada

7. Winnipeg, MB, pioneered the use of three-digit emergency response numbers by introducing 999 in 1959.

8. In the 1970s, Bob Geldof, the Irish rock star and humanitarian, was the editor of Vancouver’s alternative weekly the Georgia Straight. 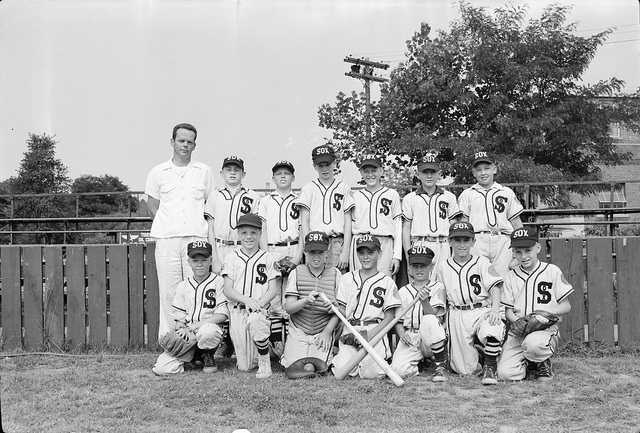 10. Newfoundland was the site of the first European settlement in North America when Vikings arrived in approximately 1000 CE. It didn’t become a province until 1949.

BONUS! 11. The first London Drugs store opened in 1945 in Vancouver. 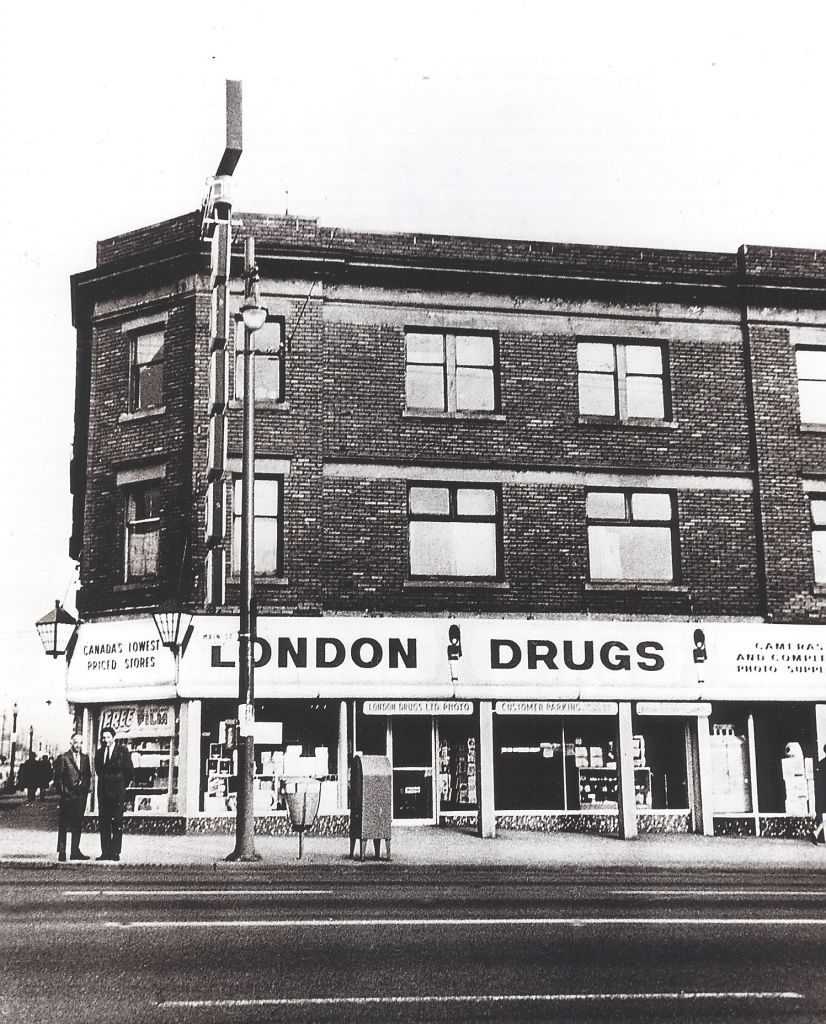 Comments: Comments Off on 10 Historical Facts About Canada That Will Blow Your Mind