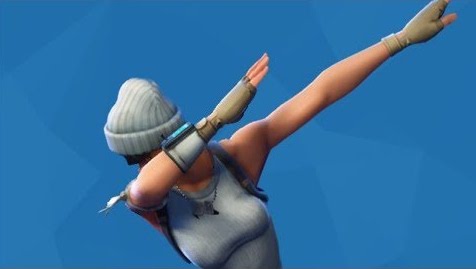 Next Post: How to Change Your Bad Habits This Year