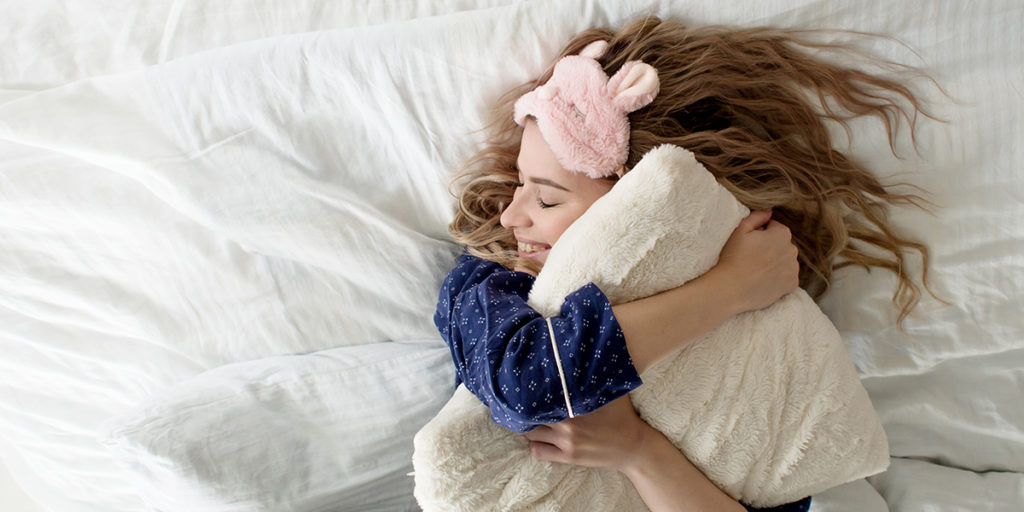 Sleep is divided into three primary stages: Light sleep, in which we spend most of our sleep time; deep sleep, when we are least likely to awaken, and REM (rapid eye movement) sleep, when memories appear to be consolidated. Dreams mostly take place during the REM sleep phase. The average person completes five to seven sleep cycles a night.

Researchers have known for some time that deep sleep is of vital importance to the body, as it is mainly during this stage that the secretion of growth hormone helps repair and rebuild body tissues such as muscle and bone. A 2013 mouse study also showed that the brain’s glial* cells form spaces during sleep, allowing the glymphatic system to literally wash out the toxins believed to be associated with neurodegenerative diseases. (The glymphatic system is the name given to the series of channels that run alongside the brain’s blood vessels, and drains away waste.)

While winding down before bedtime certainly plays an important role in helping you fall—and stay— asleep, research has shown that daytime activities can also help you sleep more soundly as well as boost your immune response.

Let There Be Light 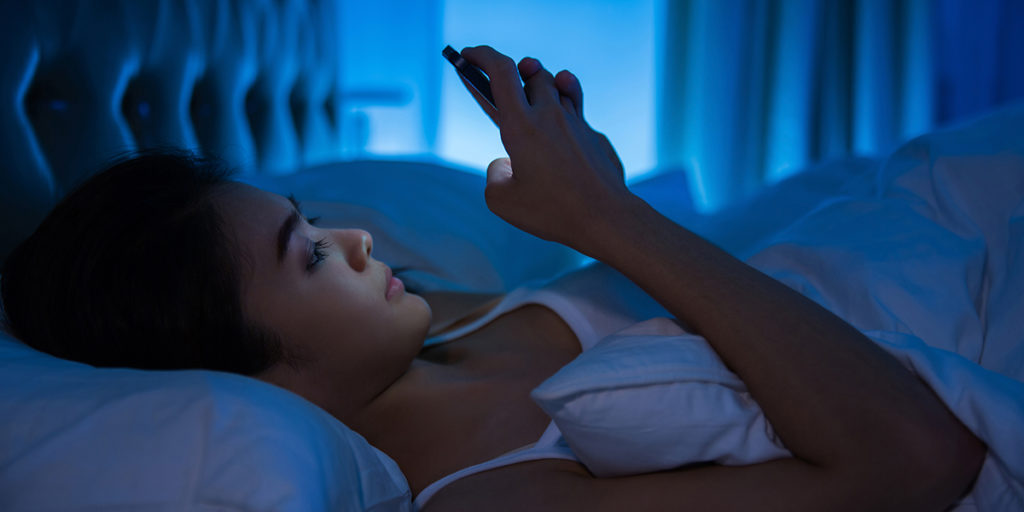 Although melatonin secretion is an important cue that nighttime has arrived and it’s time for bed, you don’t want melatonin levels to be high after waking in the morning. Daylight is the time for cortisol levels to rise—especially in the first hour after waking—if you want to sleep sounder at night.

Daylight contains blue light, which suppresses melatonin. Studies indicate that higher cortisol levels in the morning make it easier to fall asleep at night. Increasing your cortisol can be as simple as getting outdoors for a brisk walk, or sitting on your balcony for your cup of coffee. Outdoor light, even when cloudy, is brighter than indoor lighting.

Conversely, in the evening, you will want to reduce your exposure to blue light, to ensure melatonin is released. Many apps that block blue light are available for mobile phones and computer screens, or you can order blue light-blocking glasses from online sources. 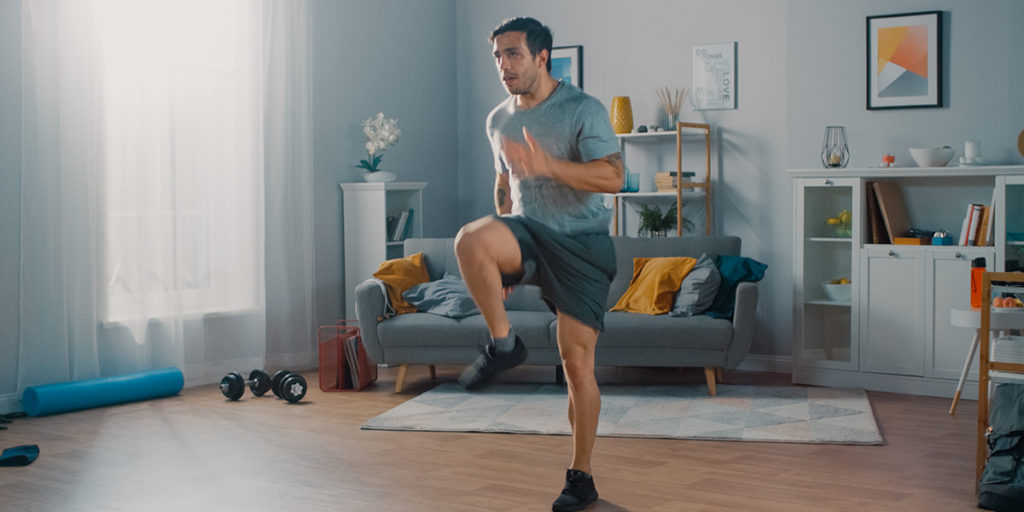 Physical activity during the day is also important for sounder sleep. A study* involving 2,600 participants showed that people sleep significantly better and feel more alert during the day if they get at least 150 minutes of moderate to vigorous physical activity a week. (This averages out to roughly 21 minutes a day.) The study was conducted at the University of Oregon, and reported in the December 2011 edition of the journal Mental Health and Physical Activity. Walking 100 steps a minutes is considered “moderate” activity.

Make a Date with Nature 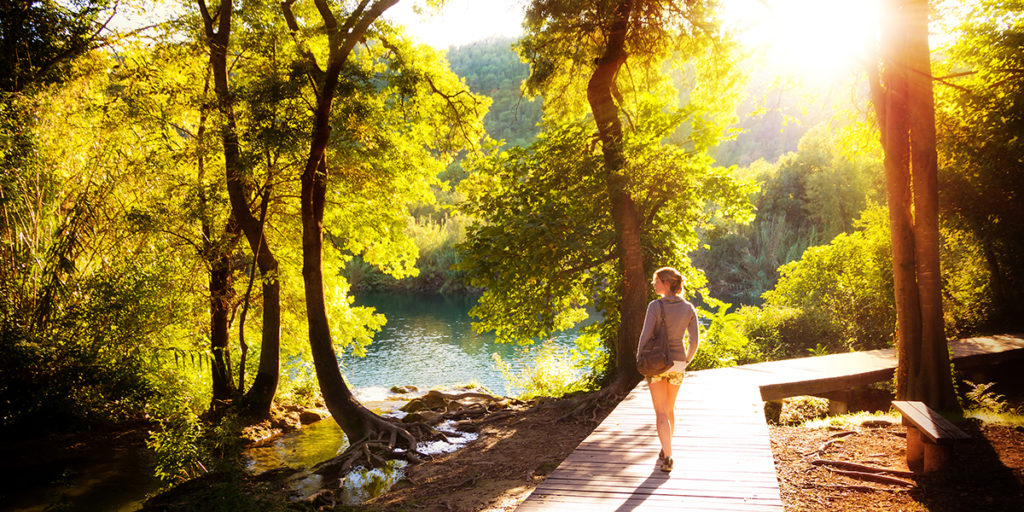 The Japanese practice of shinrin-yoku (“forest bathing”) involves walking through forests and connecting with nature through the five senses—sight, hearing, taste, smell and touch. Studies show that regularly practising shinrin-yoku produces health benefits including heightened immune response and improved sleep. The takeaway is, whenever possible, exercise outdoors. This advice is particularly relevant when gyms, rec centres, and other indoor exercise studios are closed. 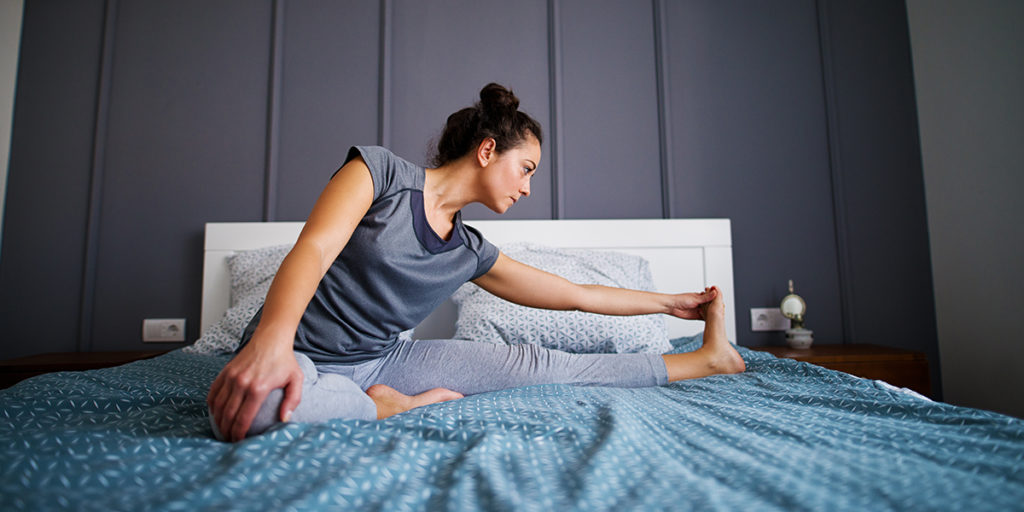 Are you guilty of fast-paced living right up until bedtime? Our ancestors knew that when dusk arrived, it was time to wind down in preparation for rest. If after work is your time for working out, make sure you get your run in early, or switch to morning and perform gentle, relaxing stretches in the evening.

Switch off TV and say goodnight to tablets and mobile phones at least an hour before retiring. Do your best to develop a special wind-down routine that signals to your brain that it will soon be time to sleep.

If you drink caffeinated beverages throughout the day, be sure to switch to something decaffeinated after noon. Remember that decaffeinated is not the same as caffeine-free, and make sure that evening beverages are completely free of caffeine.

Comments: Comments Off on 4 Natural Ways to Improve Sleep