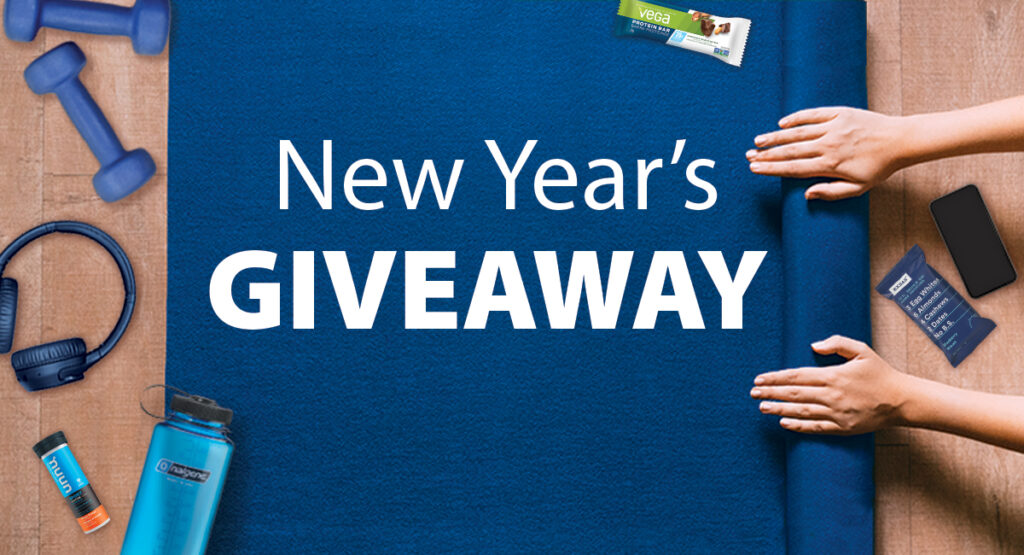 Whether your New Year’s resolution is to focus on fitness and nutrition, prioritizing your mental health, or even taking up a new hobby, tell us in the comments below and you could win one 1 of 2 $50 London Drugs gift cards!