Enter for your chance to win!

Do you want to win a beautiful Aura digital picture frame to showcase your best family photos this holiday season? If so, you are in luck as we have 2 to give away. Aura digital frames are beautifully designed WiFi photo frames that connect people around the world through a brilliant photo sharing experience. We have one Mason by Aura, which is a freestanding frame seemingly carved from stone, and a grand prize of a Sawyer by Aura, a contemporary take on the classic frame utilizing clean lines and faceted planes that strike a bold silhouette. Changing the orientation of these frames is as easy as turning it on its side; Aura’s smart technology rotates the photo for you. For full details read below: 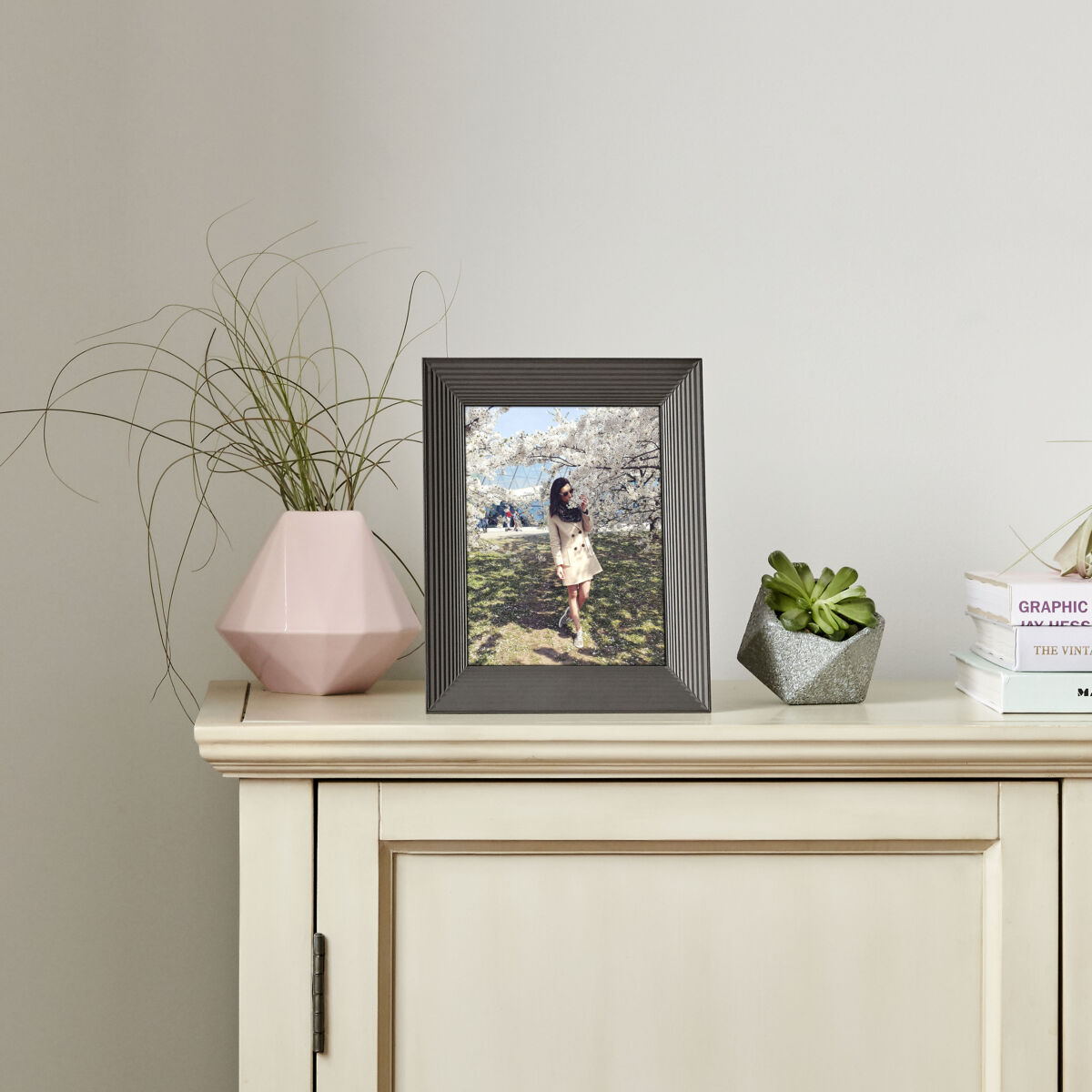 1) To enter: Simply tell us who you would share a Digital Frame with this holiday season in the comments on this Facebook post before November 29, 2020 11:59pm PST.

2) No purchase necessary. Limit one (1) entry per social network per contest. Limit one (1) prize may be won per household. Entries must be received no later than November 29, 2020 at 11:59pm PST. London Drugs is not responsible for entries that become lost or misdirected.

3) Contest is open to all residents of British Columbia, Alberta, Saskatchewan, and Manitoba who, as of the date the prize draw is made: (i) have not won a London Drugs contest since [November 29, 2019 11:59pm PST]; (ii) have reached the age of majority in the province in which they reside as at [November 24, 2020 ](iii) are not employees of London Drugs, their respective advertising and promotional agencies, the independent judging organization (if any), or any family member living with any such employee.

4) The winners will be randomly chosen on the day the contest ends (see dates below) in Vancouver, British Columbia, from all eligible entries received per contest. To win, selected entrants must have correctly answered the skill-testing mathematical question on the online entry form and must sign London Drug’s declaration and release confirming compliance with the contest rules and acceptance of the prize(s) as awarded, releasing London Drugs from liability in association with the contest and prize and consenting to the use of their name, photograph, voice and statements for promotional and publicity purposes.

5) There will be 2 (two) prize(s) awarded to 2 (two) winners: each receiving one of the following: One Aura Mason Graphite (value:$259.99), or one (1) grand prize of a Aura Sawyer Shale Digital Frame (value: $399.99). Prize(s) must be accepted as awarded, are non-transferable and no substitutions are permitted. London Drugs reserves the right to substitute a prize of equal or greater value should any prize become unavailable for any reason. Prize will be awarded by Aura and delivered to winners home address.

6) Selected entrants will be contacted by social network they were drawn from. No correspondence will be entered into except with selected entrants. If the winner does not respond then she/he will be notified for the second time, 3 (three) days after the first notification. If the winner still does not respond within 3 days of the second notification, a new winner will be chosen in the same manner until a winner is successfully contacted.

Comments: Comments Off on Aura Digital Frame Terms and Conditions