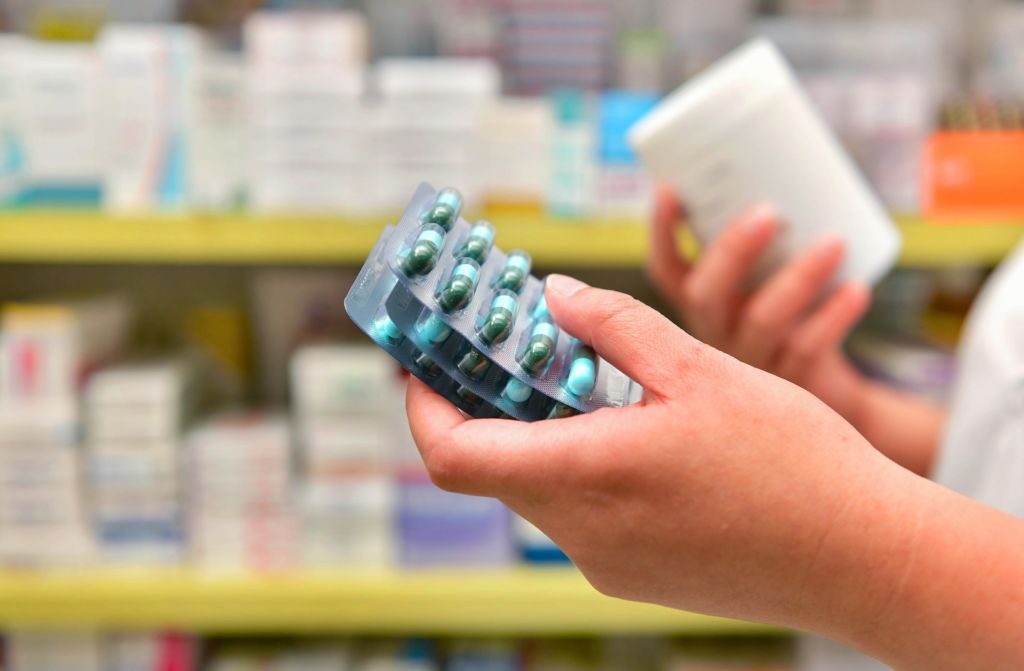 The escalating threat of antimicrobial resistance is a national public health concern which has jeopardized the effectiveness of some commonly prescribed antibiotics, contributing to the rise of superbugs. While most Canadians say they have a strong understanding of how antibiotics should be used and the importance of taking them correctly as prescribed, a new poll conducted by Insights West on behalf of London Drugs finds that many admit to using them incorrectly.

“The act of taking antibiotics incorrectly goes beyond your own medicine cabinet. It has widespread impact for entire populations of people and for future generations because it compromises our ability to treat infectious diseases,” says Gianni Del Negro, Pharmacy Manager at London Drugs.

Canadian Antibiotic Awareness Week, which runs November 12 to 18, is a national campaign that aims to put a spotlight on unnecessary antibiotic use that is contributing to a rise in resistant bacteria, making infections much harder, and some impossible to treat. The event coincides with World Antibiotic Awareness Week, led by global champions for the responsible use of antibiotics.

“Particularly as we head into cold and flu season, it’s timely to remind Canadians that antibiotics aren’t appropriate for all illnesses and that there are both medical risks and public health consequences of taking antibiotics haphazardly,” says Del Negro. 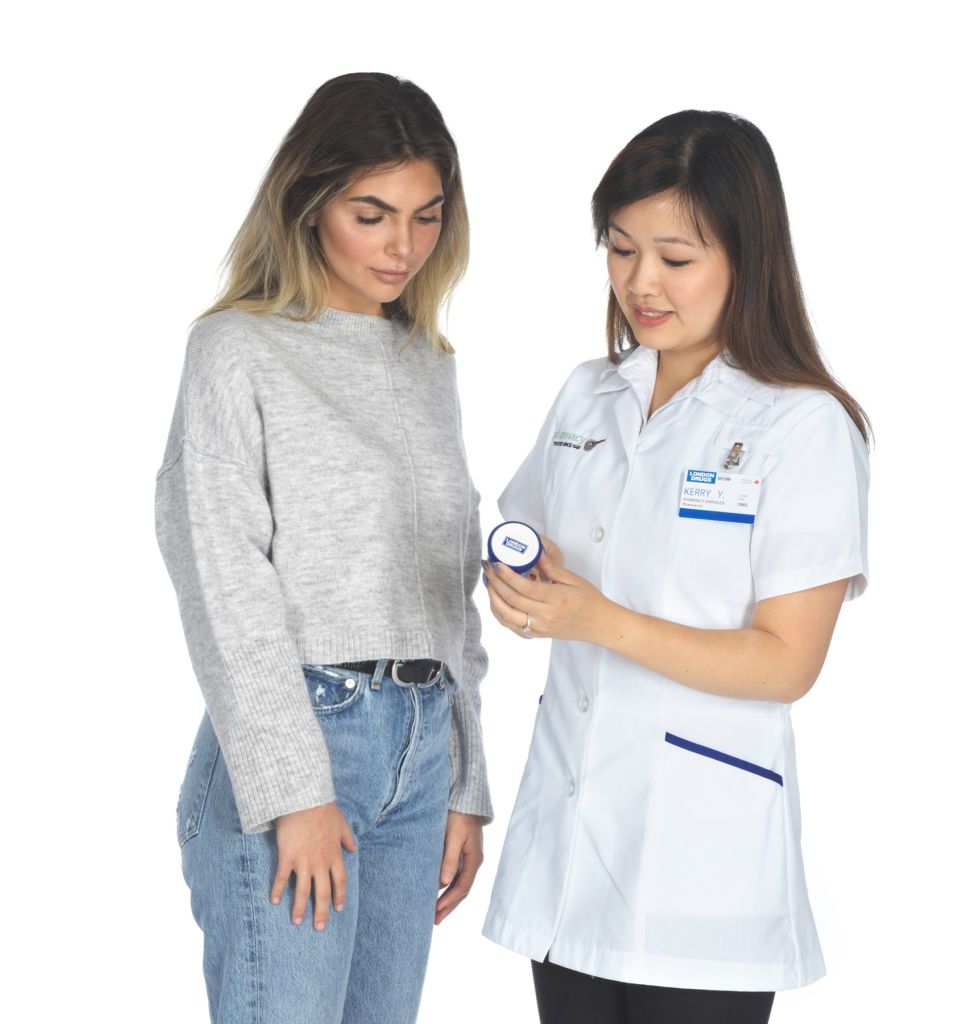 London Drugs pharmacist, Kerry Yan, consults a patient about the use of antibiotics. Education and awareness are key to preventing the misuse and overuse of antibiotics which may be contributing to a rise in resistant bacteria.

According to the Canadian Institute for Health Information (CIHI), overuse and misuse of antibiotics is more common in Canada than in other OECD countries[i]. The poll highlighted some misconceptions that may be contributing to the misuse of the drugs by some individuals in the country including:

Young Canadians appear to be the biggest offenders when it comes to liberal misuse of antibiotics. Those aged 18 to 34 years old (17%) were the most likely to admit to using antibiotics prescribed to someone else or acquired antibiotics without a prescription from somewhere other than a pharmacy. One in three (32%) young Canadians also agreed that they have stopped using antibiotics after they stopped experiencing symptoms, but before the prescription was finished. They were also significantly more likely to say they have used leftover antibiotics to treat a new symptom or illness.

“Our survey suggests a critical reminder is needed – especially to young Canadians – about correct and cautious use of antibiotics,” says Del Negro, who points to the substantial increase in antibiotic resistant gonorrhoea infections, which primarily affect young people, as an example.

Today more than 50 per cent of gonorrhoea infections in Canada are due to bacteria that are resistant to at least one antibiotic.[ii] In 2017, over 80 per cent of the total reported cases of gonorrhea in Canada occurred in young Canadians aged 15–39.[iii]

Del Negro says that all Canadians can help prevent the growth of resistant infections.

“First and foremost, reduce your risk of infection. Protect yourself by washing your hands, practice safe sex, keep your vaccinations up-to-date and maintain a healthy lifestyle,” he advises. “If you do get an infection or if you do get sick, do not be tempted to take leftover antibiotics. Always speak with a healthcare provider before taking any antibiotics and return any unused prescriptions to the pharmacy for safe disposal.”

When it comes to some winter illnesses affecting the nose, throat, ears, throat or lungs, Del Negro says it is important to remember that over-the-counter medicines can often alleviate symptoms without the use of antibiotics.

“Your pharmacist can provide advice on which medications are best suited to manage specific symptoms. They can also advise if they think further medical intervention or a prescription for antibiotics might be necessary,” he says.

To consult with a pharmacist, find your closest London Drugs pharmacy here.

[i]   Canadian Institute for Health Information. Infographic: Do you need that antibiotic? 2017

Comments: Comments Off on Antibiotic Awareness Week: Many Canadians Admit to Antibiotic Misuse