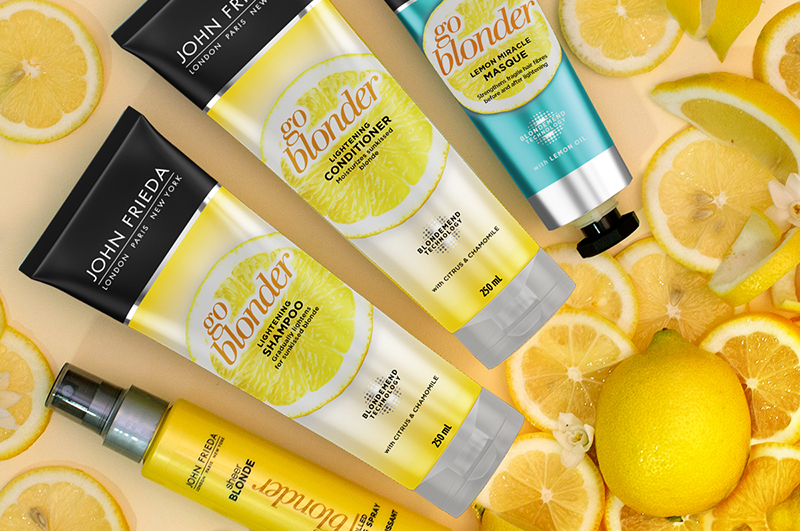 2)     No purchase necessary.  Limit one (1) entry per social network per contest. Limit one (1) prize may be won per household.  Entries must be received no later than 11:59 pm Pacific Time on May 20, 2019 .  London Drugs is not responsible for entries that become lost or misdirected.

3)     Contest is open to all residents of British Columbia, Alberta, Saskatchewan, and Manitoba who, as of the date the prize draw is made:  (i) have not won a London Drugs contest since May 19, 2018; (ii) have reached the age of majority in the province in which they reside as at May 20 , 2019 (iii) are not employees of London Drugs, their respective advertising and promotional agencies, the independent judging organization (if any), or any family member living with any such employee.

4)     The winners will be randomly chosen on the day the contest ends (see dates below) in Vancouver, British Columbia, from all eligible entries received per contest. To win, selected entrants must have correctly answered the skill-testing mathematical question on the entry for on the online entry form and must sign London Drug’s declaration and release confirming compliance with the contest rules and acceptance of the prize(s) as awarded, releasing London Drugs from liability in association with the contest and prize and consenting to the use of their name, photograph, voice and statements for promotional and publicity purposes.

5)     There will be 1 (one) prize awarded to one winner: receiving ONE John Frieda Go Blonder Prize Pack. Estimated Retail value: $70 CAD. Prize(s) must be accepted as awarded, are non-transferable and no substitutions are permitted. London Drugs reserves the right to substitute a prize of equal or greater value should any prize become unavailable for any reason. Prize will be awarded at the closest London Drugs location to the winner.

6)     Selected entrants will be contacted by email, or social network they were drawn from.  No correspondence will be entered into except with selected entrants. If the winner does not respond then she/he will be notified for the second time, 3 (three) days after the first notification. If the winner still does not respond within 3 days of the second notification, a new winner will be chosen in the same manner until a winner is successfully contacted.

7)     The chances of winning a prize will depend on the number of eligible entries received.  Decisions of the judges in respect of all aspects of this contest including, but not limited to, eligibility of entries and correctness of answers given to the skill-testing question, are final.

8)     London Drugs, their respective advertising and promotional agencies, the independent judging organization, and their respective agents are not liable to an entrant in any manner relating to the contest or the awarding and use of the prize(s).

10)  The right is reserved by London Drugs to terminate this contest, in whole or in part, and/or modify, amend or suspend the contest, and/or these rules in any way, should any cause beyond the reasonable control of London Drugs or its agents affect the proper administration thereof.

Previous Post: The Best Stretches You Can Do Right Now to Relieve Stress and Anxiety

Next Post: Getting Your Blood Pressure Checked Could Save Your Life