Can apps affect your brain performance?

If you believe you can boost either your IQ or even your memory by buying one of those apps that promise to “train” your brain, you may want to hold on to your hard-earned dollars just a tad longer because you may not be getting your money’s worth when you purchase such a program. 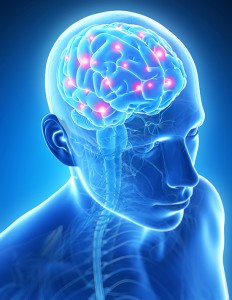 At least not according to a recent study published in the prestigious Proceedings of the National (US) Academy of Sciences. Specifically what these researchers concluded by looking at a bunch of studies that measured brain performance after brain training is that although these apps and programs can improve memory or IQ a slight bit, that effect is mainly due to a placebo effect because simply knowing that you’re taking a brain training app is enough to have a small positive effect on your cognitive abilities, which fits what most “memory experts” have been saying for a long time, that is, that the science behind these memory training apps is very scant at best, and that you should be wary about their positive promises.

But if you want to maintain or even improve your brain function, don’t get too discouraged by this news because there is at least one well-established way to do that and that is to do some regular exercise, which has proven time and again to have a positive effect on brain function. Plus, it can be done for free.

Comments: Comments Off on Can apps affect your brain performance?

Next Post: How to Make Your Own Summer Safety Kit