Book of the Month – April 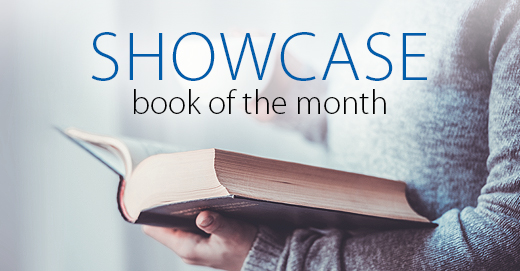 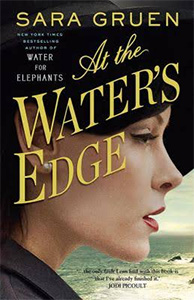 At the Water’s Edge by Sara Gruen
In January 1945, when Madeline Hyde and her husband, Ellis, are cut off financially by his father, a retired army colonel who is ashamed of his son’s inability to serve, Ellis decides that the only way to regain his father’s favor is to succeed where the Colonel very publicly failed – by hunting down the famous Loch Ness monster. Leaving her sheltered world behind, Maddie reluctantly follows Ellis and his best friend, Hank, to a remote village in the Scottish Highlands. Gradually the friendships Maddie forms with the townspeople open her up to a larger world than she knew existed. Maddie begins to see that nothing is as it first appears, and as she embraces a fuller sense of who she might be, she becomes aware not only of darker forces around her but of life’s surprising possibilities.

At the Water’s Edge is available at London Drugs along with many other great titles and is on sale for the month of April.

Comments: Comments Off on Book of the Month – April